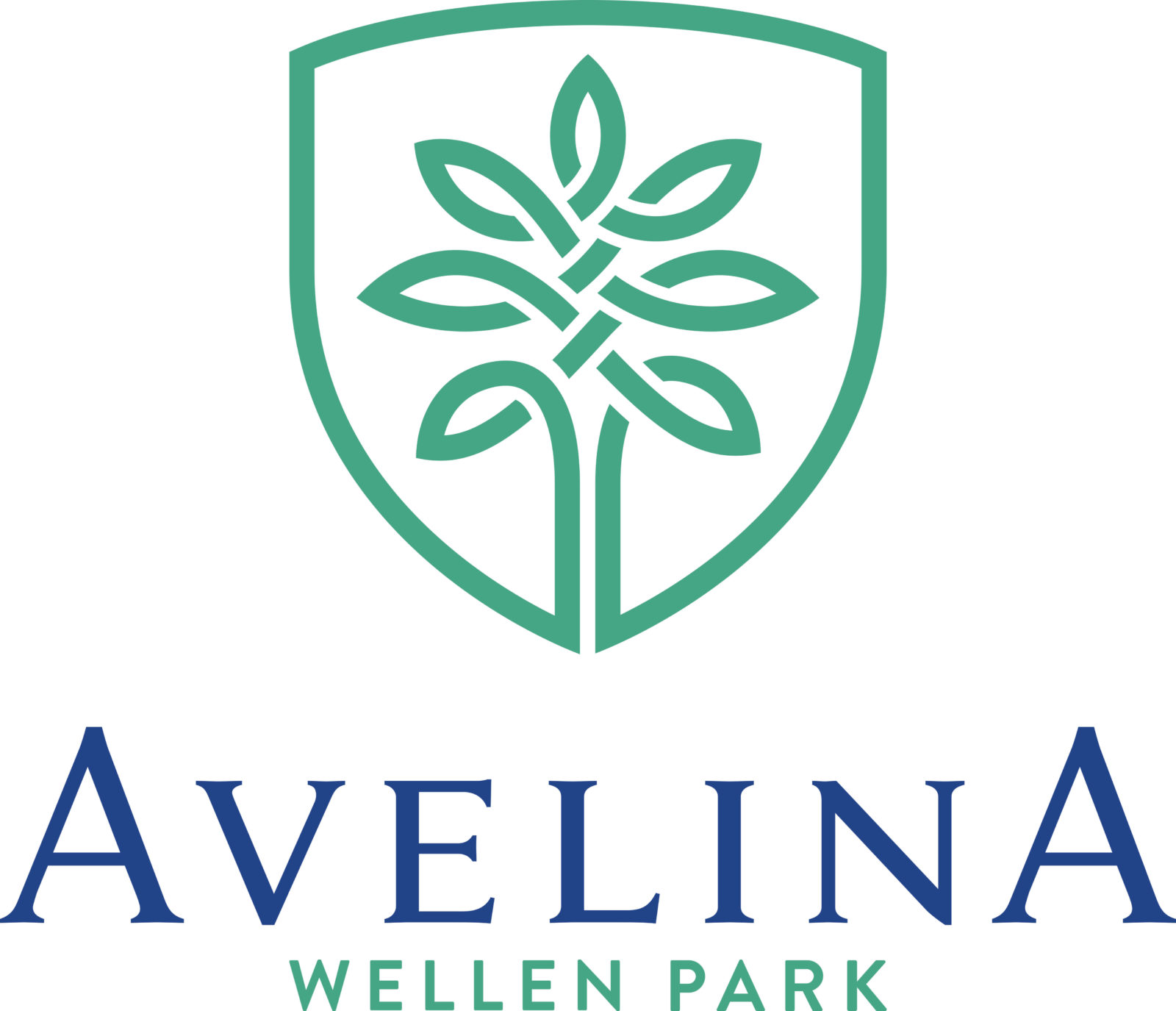 We're here to answer any questions about this plan or to help you schedule a tour of our model homes and community!
Just fill out the form below or call us at 941-216-5353
Neal Communities values your privacy and will not sell or share your information. From the front porch to the sunny covered lanai, the Sea Isle home gives homeowners the feeling of living on their very own private island. This luxurious home is perfect for families and their guests, featuring 3 bedrooms, 2 baths and a spacious 3-car garage. Take in the sights of a gorgeous lanai from anywhere in the main living area – while you lounge in the great room, cook in a gourmet kitchen or enjoy meals with family and friends in the dining room. The leisure room creates the perfect escape to unwind and watch your favorite programs, play a game or drink a cup of coffee. For those needing a spot for work, there is an option for a den with French doors in lieu of a leisure room.

Enter the master suite from a hallway offering 2 large walk-in closets. Prepare for the day in the master bathroom featuring a large walk-in shower, double sink vanity and private water closet. The two bedrooms are found near a second bath.

There are several options to make this floor plan your private paradise. Call today to learn more about Avelina.

Wellen Park (formerly known as the West Villages) is one of the most exciting master-planned communities in Florida and Avelina is in the Downtown/Playmore District of Wellen Park.

The community is located less than a half mile from Cool Today Park, the new Atlanta Braves Stadium and less than 1 mile from Downtown Wellen, the planned shopping, dining, and entertainment destination for Wellen Park. With easy access to Gulf coast beaches, Myakka State Park, championship golf, and shopping and entertainment venues, Avelina in Venice provides homeowners with the very best of Florida living.

Neal Communities - Where You Live Matters

From I-75: Take Exit 191 to River Road and head south. Turn right onto West Villages Parkway and follow for two miles, taking a right onto Playmore Road after. Once turning left onto Preto Boulevard, make a U-turn past Pinnacle Lane. The entrance to Avelina will be on the right.

Are you ready to view our model and quick move-in homes? Don't wait, our New Home Sales Associates are here to guide you and show you the home of your dreams. Just fill out the form below or call us at 941-216-5353
Neal Communities values your privacy and will not sell or share your information.